Please read the information below which gives details of our PE and Sport Premium Grant and how we allocate the funding.

Our school receives PE (physical education) and sport premium funding. In the document below you will find: 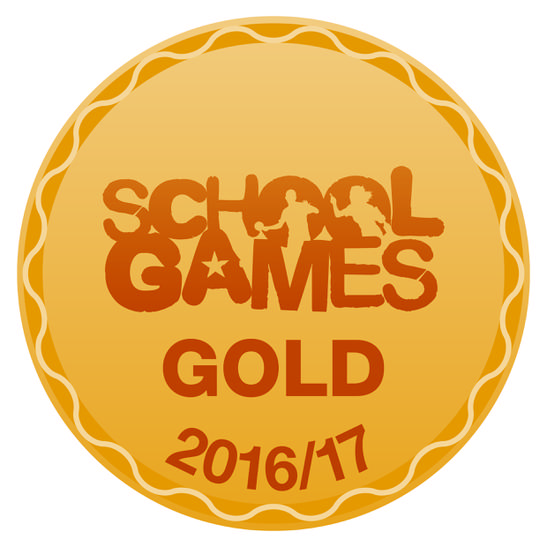 On Tuesday 7th November 12 children represented the school at the above event, where they achieved a very credible fifth place after competing against a number of much larger schools.  The children who proudly represented the school were Reece, Bella, Lydia, Anya, Holly, Lucia, Zach, Bracken, Bjorn, Owen, Annabelle and Alice, the last three on the list being in Year 4 and who swam very competitively against older children.

Throughout the whole afternoon all the children kept smiles on their faces and showed fantastic support to encourage their team mates who were racing at the time.

A very big well done to all the children who took part. 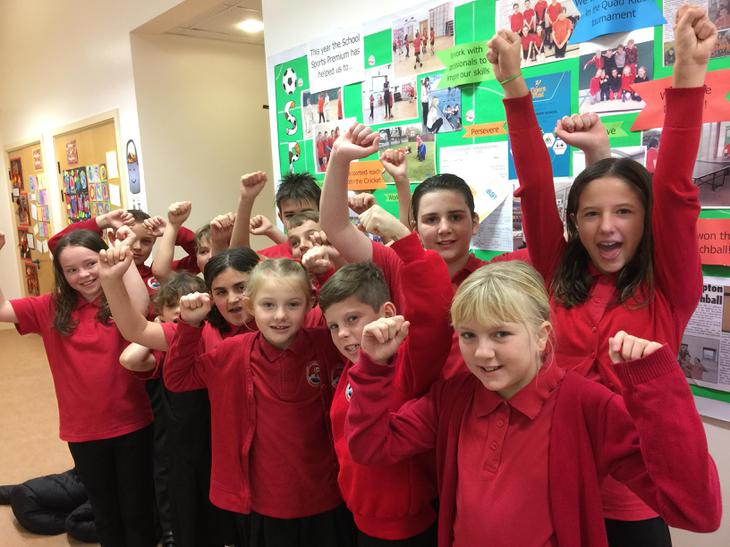 We currently have 15 pupils in our Year 6 of which 87% are competent, confident swimmers who can swim at least 25m using a range of strokes.

Unfortunately not the ones with chocolate chips.

Some cookies are necessary in order to make this website function correctly. These are set by default and whilst you can block or delete them by changing your browser settings, some functionality such as being able to log in to the website will not work if you do this. The necessary cookies set on this website are as follows:

Cookies that are not necessary to make the website work, but which enable additional functionality, can also be set. By default these cookies are disabled, but you can choose to enable them below: