It has been a busy first term in Class Three since returning in September, not only have the children returned to school with a fantastic attitude they have also produced some outstanding work within math, science, geography, art and English while studying 'The Iron Man' and 'Beowulf'. In geography the children have studied South America, specifically focusing on the Amazon Rainforest through the enquiry question 'Why are jungles so wet and deserts so dry?' The children have built upon previous physical geographical knowledge and studied: climate zones, biomes and vegetation belts, rivers and mountains. They can also identify the position and significance of latitude, longitude, Equator, Northern Hemisphere, Southern Hemisphere and the Tropics of Cancer and Capricorn. 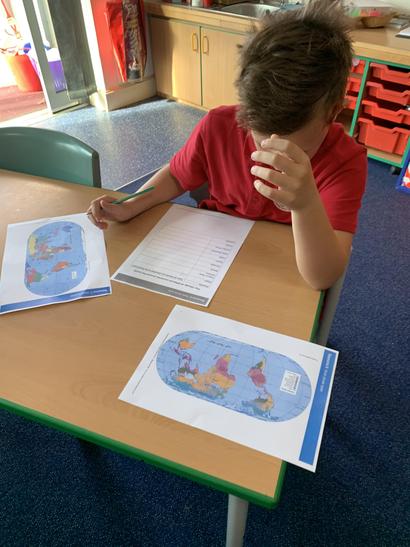 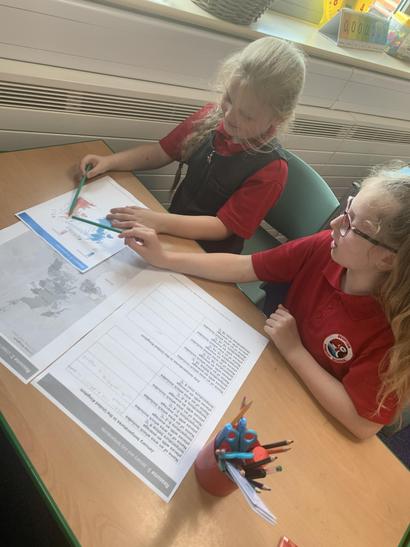 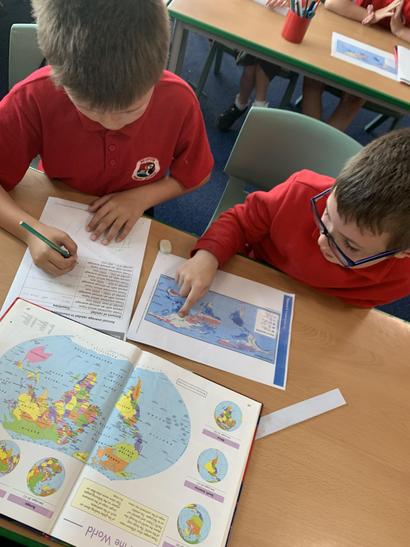 During this term the children have been exploring electricity in the first half until October half term and forces and magnets in the second half up until Christmas. They have used the following practical scientific methods when carrying out experiments within the topics:

During this topic the children looked at common appliances that run on electricity and safety surrounding these, they can recognise some common conductors and insulators and associate metals with being good conductors of electricity.

Through exploration and scenario cards the children were also able to: 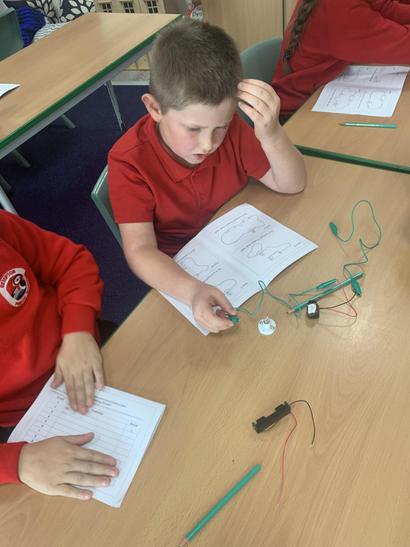 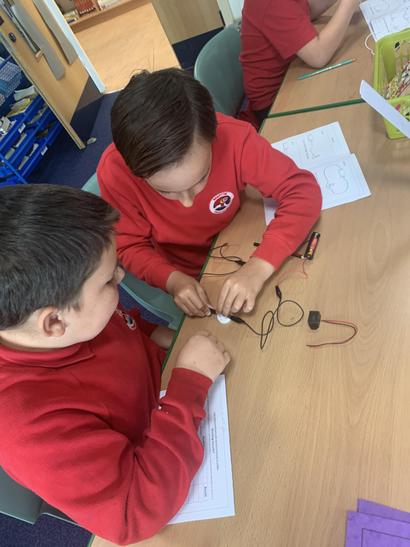 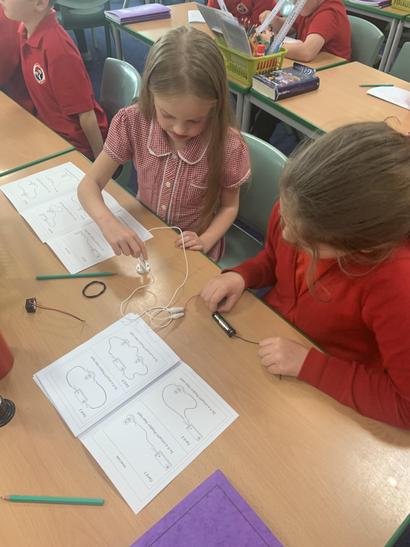 Many different and complex 'tests' were run while the children were exploring force! Through these 'tests' the children now show an understanding that force is an act upon an object, whether this be push, pull, air, friction, gravity or magnetic. The children ran tests on different surfaces using objects to test force and also tested their own theory questions with magnets, some of their questions included looking at: This term through art we have been studying Pablo Picasso and focusing on portraits, the children have made thoughtful observations about Picasso's art and selected ideas to use in their own work. Not only have the children explored Picasso's art they have researched and explored the roles and purpose of artists, craftspeople and designers working in different times and cultures, from this they have created their own biography to go with their art.

For their final piece they have focused and built their skills using water colours. They have experimented with different effects including blocking colours, washes and thickening of paint - creating textured effects. Through this process the children had to mix and trial different shades of colour to create the dynamic contrast in shades that were needed.

Thank you to everyone who has been keeping me updated on what you have been getting up to while you have been at home. Please keep sending me messages and pictures of your activities - I love seeing everything you are doing. The art is looking fantastic and will all be going into our art gallery when we return to school!

I have put together a short video of some of your activities that you have been completing during this time at home. 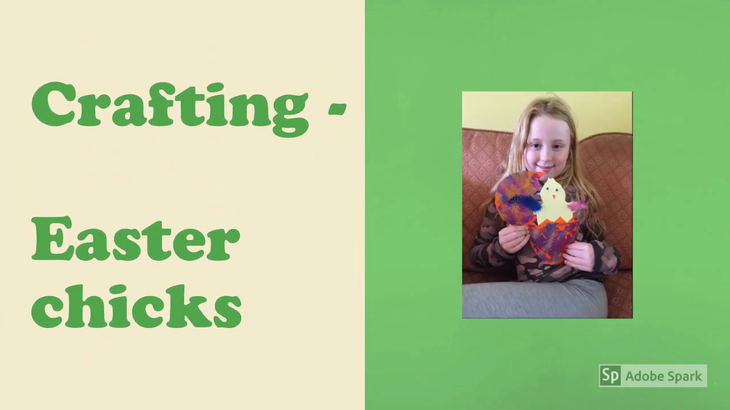