The National Association for the Teaching of English ran a survey to find teachers' top 100 fiction books all children should read before leaving primary school. Here are the results:

50        Percy Jackson and the Lightning Thief by Rick Riordan

63=      The Mr Men and Little Miss series by Roger Hargreaves

67        The Velveteen Rabbit by Margery Williams

71=      The Happy Prince and Other Stories by Oscar Wilde

85=      The Phantom Tollbooth by Norton Juster

92=      The Weirdstone of Brisingamen by Alan Garner

95=      The Asterix Series by Rene Goscinny and Albert Uderzo

Mary Sebag-Montefiore's Top 10 Classics to Read Before You're 10

1. The Gruffalo by Julia Donaldson

A quick-witted little mouse journeying through dark woodland encounters all sorts of creatures, including the infamous Gruffalo. Despite the Gruffalo’s scary reputation, the mouse soon finds that he isn’t such a monster after all! The tale encourages us to face our fears and realise that even the most petrifying of creatures might not be as terrible as first we thought. Now translated into over fifty languages and made into both a film and a play, the Gruffalo is surely a modern classic!

Michael Bond’s A Bear called Paddington may seem a little old to be in this list, but given that the story of Paddington  was made into a film last Christmas, it seems fair to include Paddington as a modern(ish) classic. Bond’s marmalade-loving, welly boot wearing Paddington Bear is always positive, polite and quietly confident. A classic role model for us all! 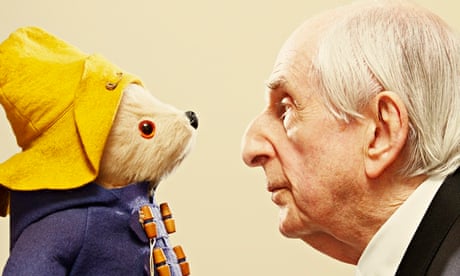 Charlotte’s Webb is a tale of an unlikely friendship between a kindly pig, Wilbur and a resourceful spider, Charlotte. When Wilbur’s life is threatened the pair come up with an ingenious plan to save him! Charlotte’s Webb, full of emotional twists and turns, will leave even the most robust of readers a little tearful! Voted the greatest childrens’ book of all time in the BBC’s culture poll earlier this year, we think Charlotte’s Webb must get a look in as one of the top 10 modern classics to be read before you’re 10!

It was a difficult job deciding which of Roald Dahl’s classics to include in this list. We finally arrived at Matilda because of the character Matilda herself! Unwilling to be brought down by her cruel headmistress and boring parents Matilda, using a little bit of magic and a lot of imagination, defies expectations by excelling in school and outwitting her enemies! She is the perfect classic heroine! 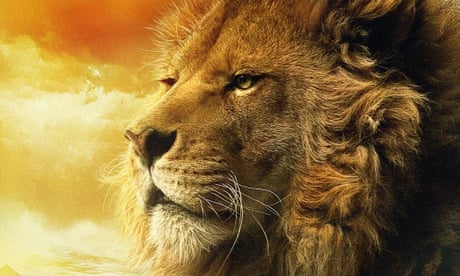 5. Harry Potter and The Philosopher’s Stone by JK Rowling

A list of modern classics would surely be incomplete without touching upon J.K. Rowling’s Harry Potter series! Having engaged generations of young readers in her all-consuming fantastical world of wizardry J.K. Rowling’s sheer success secures Harry Potter’s place in the top 10 modern classics. Harry Potter and the Philosopher’s Stone seems the best start for  the under 10's exciting induction into Rowling’s epic series. But beware, once you start reading you won’t be able to stop!

6. Journey to the River Sea by Eva Ibbotson

Orphaned Maia sets off to join her distant family in the Amazon, hopeful that her new life will be filled with exciting adventures. But when she arrives she is utterly disappointed by her cruel cousins and their spoilt children! Never one to be defeated, she befriends a fellow orphan with whom she explores the exotic world around her. Ibbotson’s story is beautifully descriptive and has a classic positive message : adversity need not stand in the way of happiness!

So far our list has been packed with magic and adventure! Tracy’s situation is a bit more down to earth. Unable to vanquish her problems with spells or retreat to the other side of the world Tracy turns to her imagination to escape her problems, writing in her diary about the adventures she and her friends and family embark upon. Tracy is feisty, rebellious and hilarious - a fantastically modern heroine! 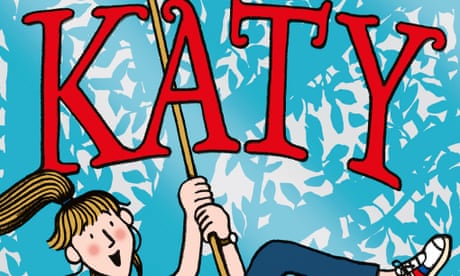 This thrilling adventure tale follows 11-year-old Michael who, having been thrown from his parents’ boat, drifts ashore accompanied only by his dog Stella. In the midst of despair Michael discovers he is not alone on the island and the story explores the touching relationship that develops between Michael and Kensuke. Loads of Morpurgo’s novels could be on this list but we think there’s something extra-special about the magical Kensuke’s Kingdom.

Evacuee Willie Beech escapes the horrors of wartime London to find himself in the care of widower Mister Tom. Gradually he begins to enjoy his new country life under the care of Mister Tom. With its heart-wrenching twist it’s definitely not for younger readers but is a timeless novel about the woes of war.

This is a book about the power of books! It tells the tale of Meggie and her father Mo who, by reading aloud, is magically able to transport characters from his favourite books into the real world! But Mo’s talent seems to have devastating side effects! Read it if you dare!